Part of our series resulting from and reflecting on the webinar ‘Emotions and Ethics: the use and abuse of historical images.’ Today’s guest blog is written by Ludmilla Jordanova, who sits on the AboutFace Advisory Board. Ludmilla is Emeritus Professor of History and Visual Culture at Durham University, where she was Director of the Centre for Visual Arts and Culture 2015-19. She is also an Honorary Professorial Fellow at the Edinburgh College of Art, University of Edinburgh. She has been a Trustee of the Science Museum Group since 2011, and was a Trustee of the National Portrait Gallery 2001-9.  Her books include History in Practice (third edition 2019), Defining Features: Scientific and Medical Portraits 1660-2000(2000), and Physicians and their Images (2018).  She writes about visual culture, the histories of science and medicine, cultural history and the nature of historical practice. Among her current writing plans are books on portraiture and on ethics in historical practice.

People spend so much of their time looking at faces in one form or another that our minds are chockablock with prejudices and preferences as well as half-formed theories about facial expression and visual habits so ingrained they can scarcely be avowed. The AboutFace project has to grapple with such complexities both as they present themselves in human interactions and in images. The ‘Emotions and Ethics’ workshop in June 2020 addressed the ethics of looking at images that are readily described as ‘difficult’ or ‘sensitive’. In a digital world there are formidably difficult challenges to address since more and more such images from archives are freely available and the thirst for materials relating to medicine, the source of much harrowing material about faces, is seemingly unquenchable. I write this blog as a historian with a long standing interest in medicine, faces, portraiture, visual culture, historiography and the ethics of historical practice.

I am not a generally a big fan of lessons from history, but one we can surely take from the rise of digital media and the near ubiquity of the internet, is the difficulty of exerting control over what is seen and read. There are ethical quandaries aplenty here. The drive to make archival materials openly available has been strong for some time. This is often couched in terms that suggest the opening up of collections is democratising in and of itself, hence the support of governments and funding bodies for massive digitisation programmes. I wrote about these phenomena in the third edition of History in Practice, in the hope that readers would be encouraged to take a critical look at the trend and to reflect on its implications for the ways in which history is taught and researched, including by historians outside the academy.

The workshop demonstrated the hard thinking that is required when medical images are interpreted and (possibly) published. If large organisations choose to make this form of visual culture freely available, there is very little that scholars can do about it. And this illustrates a major tension – between accessibility and protection – that runs right through our world. We worry about children being exposed to pornography, yet recognise that it is all too easy to find on the internet. Some countries have elaborate laws designed to protect personal data, while those who want to harass public figures can usually find their home addresses.

As historians we are accountable to our employers, our peers, indeed to anyone who reads our published work. There are recognised mechanisms that underpin these relationships, starting with footnotes and bibliographies that make our ‘workings’ clear. Ideally enough is revealed so that claims and approaches can be rigorously evaluated. Professional associations and institutions of higher education address ethical issues through statements and administrative procedures. Transparency is highly valued. We do not expect to be harassed for our views, although historians with a public profile may be engulfed in social media storms. On the one hand there are structured ways in which ethical matters are dealt with, and on the other there is imagery and commentary, which swirl around in a free for all, a situation that resembles the positions in which public figures find themselves. 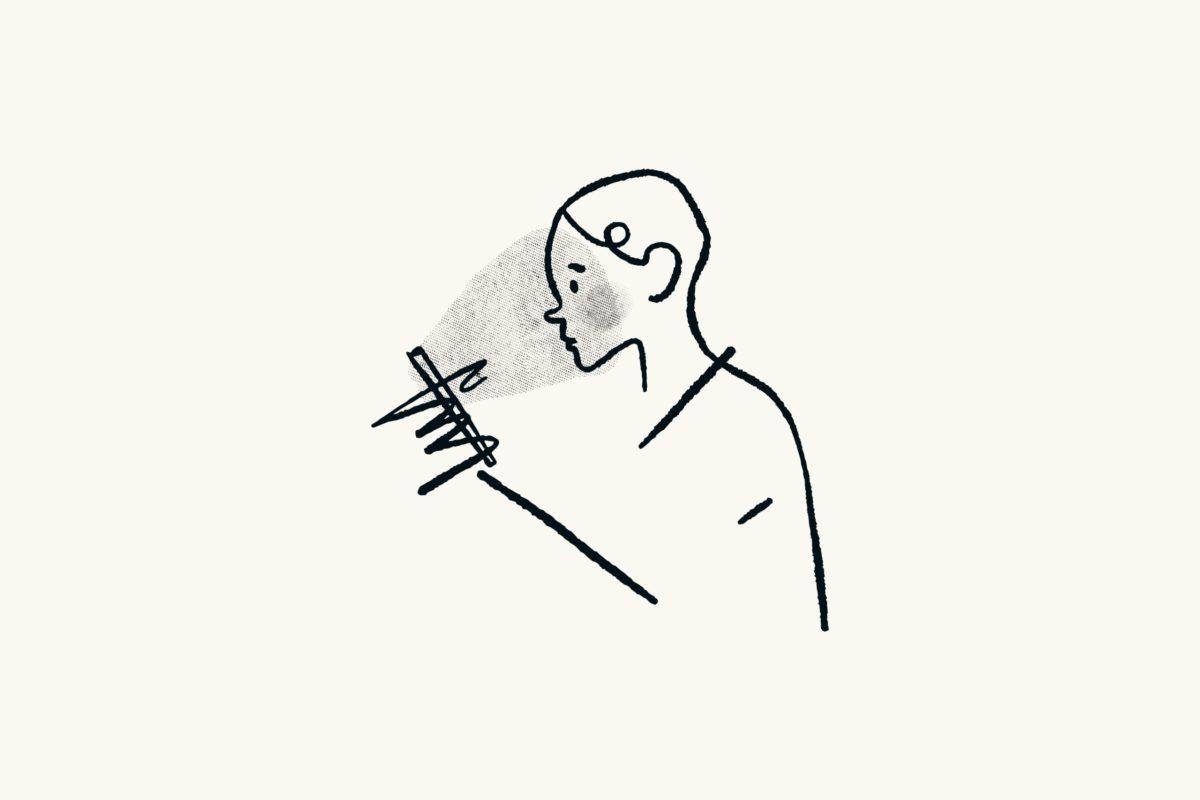 Photo by visuals on Unsplash

Historians, however, also have a responsibility to those they study, to historical actors, to dead people who can’t push back on what we say about them, and with whom we experience complicated relationships. It’s vital to avow the emotional dimensions of historical practice, to use the insights we gain through working in a self-aware manner, to inform the handling of ethical dilemmas. Some aspects of these relationships are regulated by laws covering medical records and the naming of patients. The workshop made clear that many participants still worry, precisely because so much is available on the internet, and also because they feel uncomfortable teaching with and publishing some medical images. Open discussion and the recognition that there will be a diversity of opinions on what to show and to whom are helpful. The AboutFace project can show real leadership in fostering informed and honest conversations about what approaches will work best. In fact the project works mainly with living participants, where the existing regulations and protocols are more elaborate.

Now is a moment of possibility for historians working with medical images. We might start by asking what makes an image ‘sensitive’ or ‘difficult’, who is making that judgement, and in whose interests. We must consider whether it is right to speak and write about images that are not shown to audiences. To do so without including the visual materials, does not show our ‘workings’, that is, it does not share the forms of attentive looking that are indispensable when undertaking research on images. Without illustrations, it becomes impossible to evaluate the interpretations being offered. Ideally our accounts take both verbal and visual forms, so along with attentive looking must go an awareness of the ways in which the words we use shape responses to our work. And if we owe something to historical actors, it is to all of them, to nurses, doctors, health workers of any kind as well as to patients, their families and descendants.

Attentive looking in the context of the history of medicine raises enumerable questions that may be described as ‘ethical’. It will be more productive if, having granted that ethical considerations pervade all historical practice, we work as a community on generating guidelines that suit the challenges we face. Unanimity may not be possible, and there will be an on-going process of discussion, refinement and constant reappraisal. It’s vital that these conversations are shared with audiences that are as broad as possible. It will never be feasible now to restrict the availability of digital imagery, but we can share widely our ideas about how to handle and interpret them. It will always be worth developing our self-awareness as historians, and as attentive, skilled interpreters of the visual culture generated in relation to medicine and health.

@CAR_UWE researchers are looking for UK adults with facial palsy going through psychological/social difficulties related to looking different, to try ACT It Out, a prototype mobile app. If interested pls DM @Fabio_of_CAR, email Fabio.zucchelli@uwe.ac.uk or call 0117 32 83882